On the expectation of obtaining different and better astronomical images I have taken the oportunity to build custom gear for that purpose. The camera itself is an analog Sony CCD HAD 700 TVL based on the Effio chipset. I had it in my quadcopter, and decided to transplant it to this application. It has excelent low light sensitivity (indeed it outperforms the human eye in that respect!), being an interesting candidate for astrophotography.

My task was to adapt an aluminium enclosure to contain the camera sensor and the control keypad: 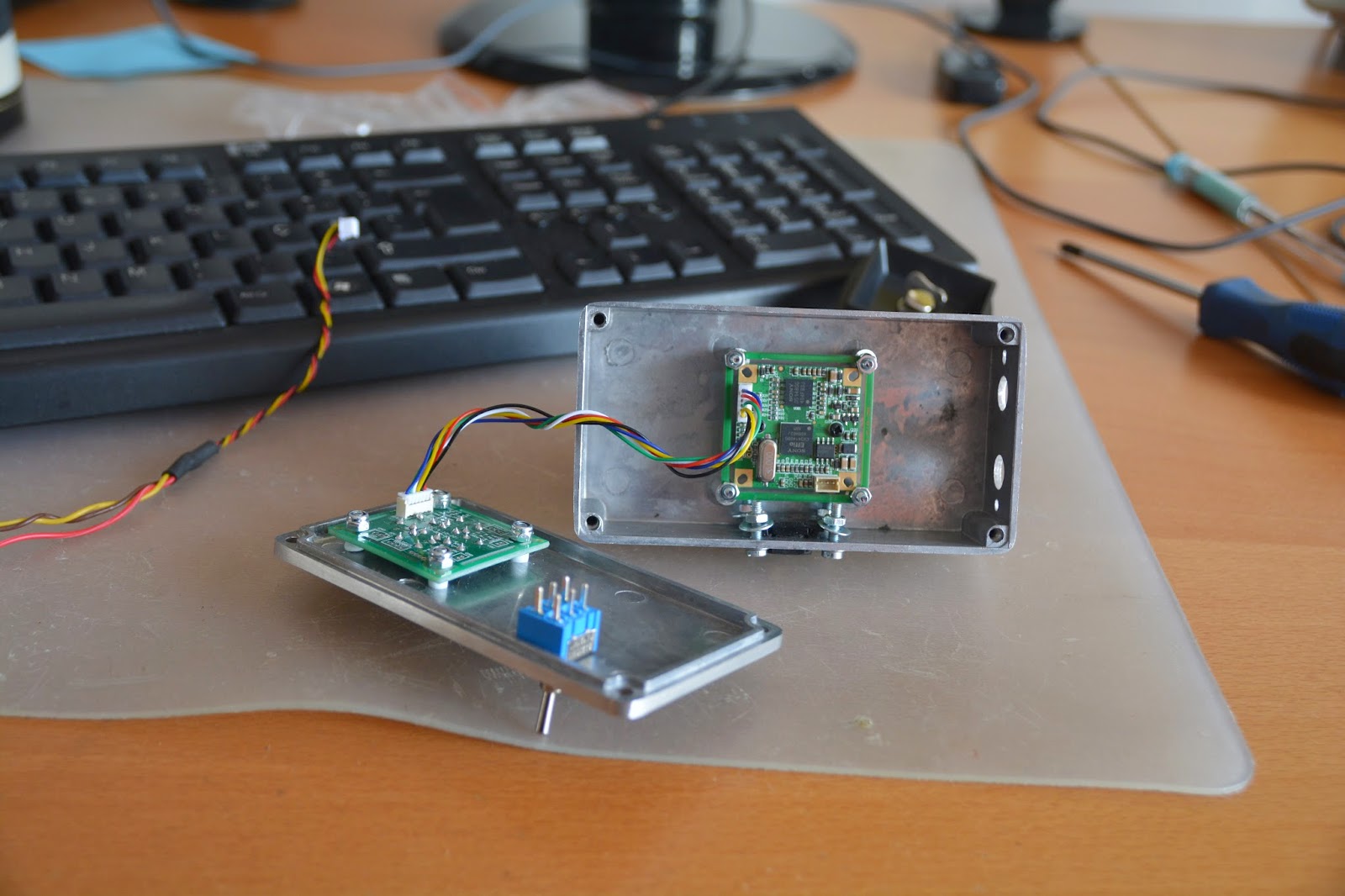 A special nut to attach the body to a tripod was also added.

Thanks to its C-Mount adapter (common in surveillance CCTV cameras) I can use any lens in the market using this mount type, and with the proper adapter, any kind of lens (e.g. Nikon F-Mount, Canon EF-Mount, T-Mount, etc). For example this F1.2 6mm lens was bundled with the camera, and uses the same C-Mount: 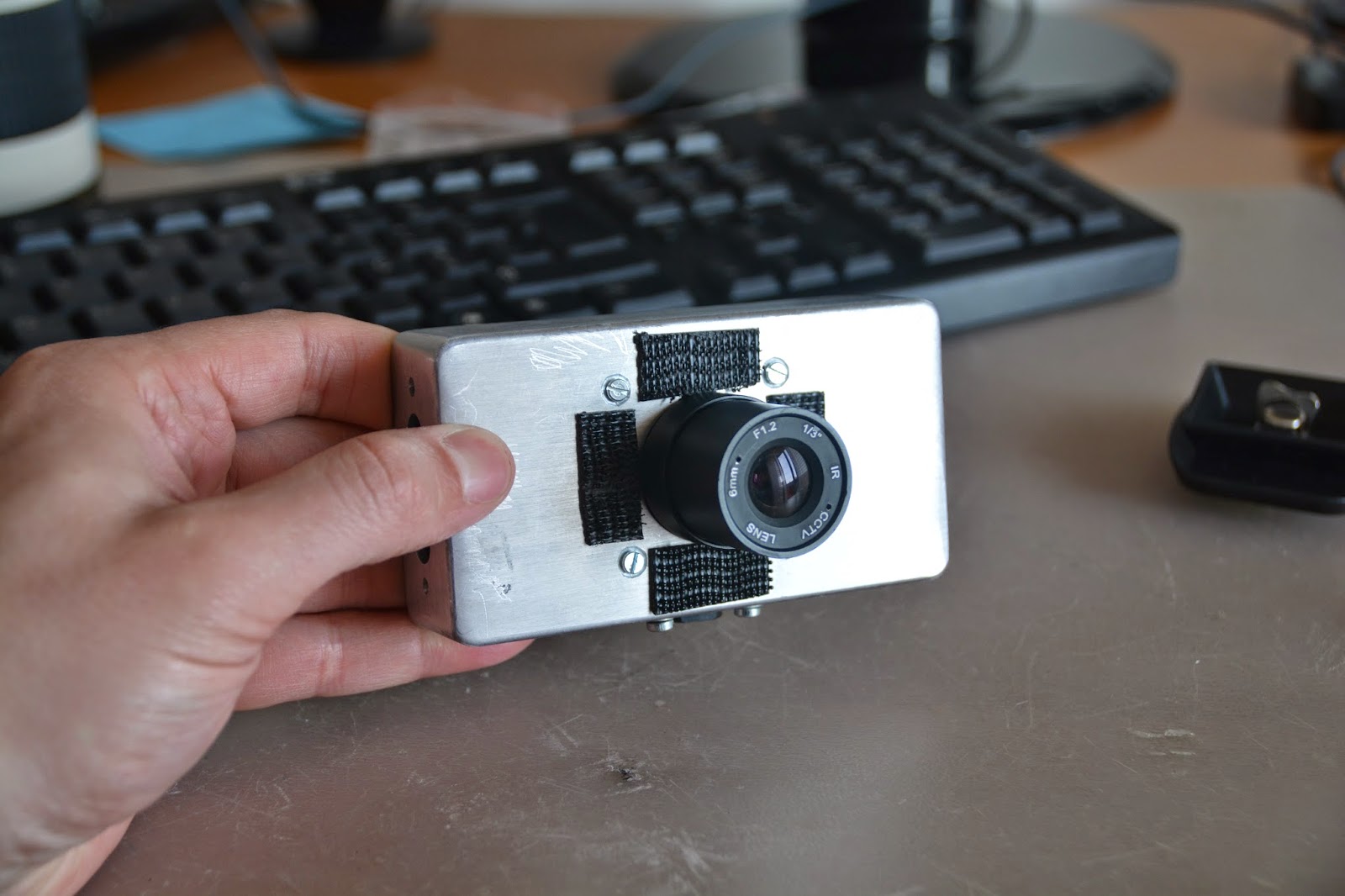 On an SLR. a F1.2 lens is typically on the expensive side. In this small format, these lenses normally don't get past the two figures.

In my setup I have used a T-Mount to C-Mount adaptor in order to fit my Samyang F6.3 500 mm catadioptric lens into this camera: 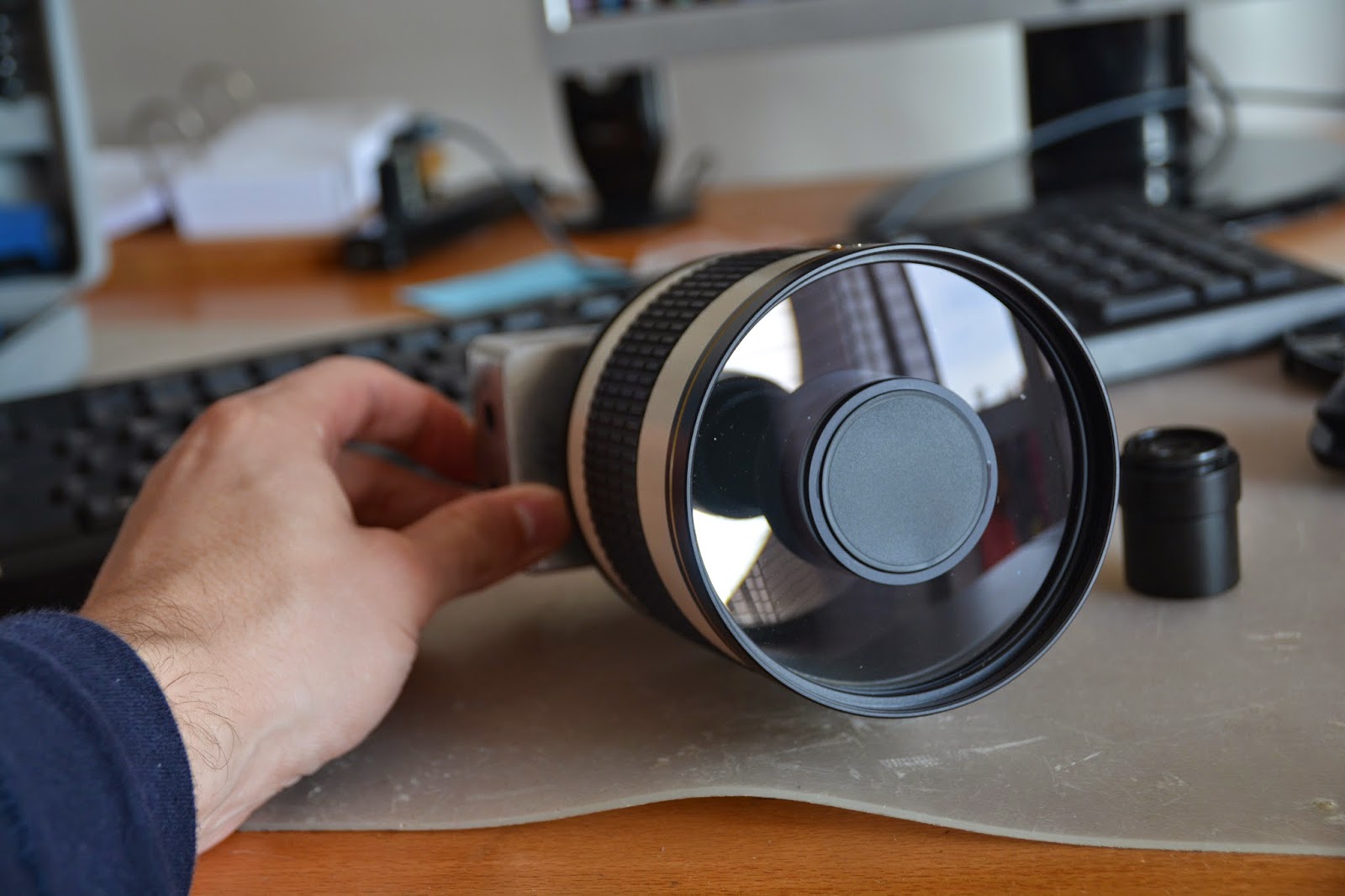 The sensor has good IR sensitivity in night mode. If I wanted to go further in dropping all of the IR filtering I would probably have to remove the coating on the sensor window, operation which would probably ruin it. 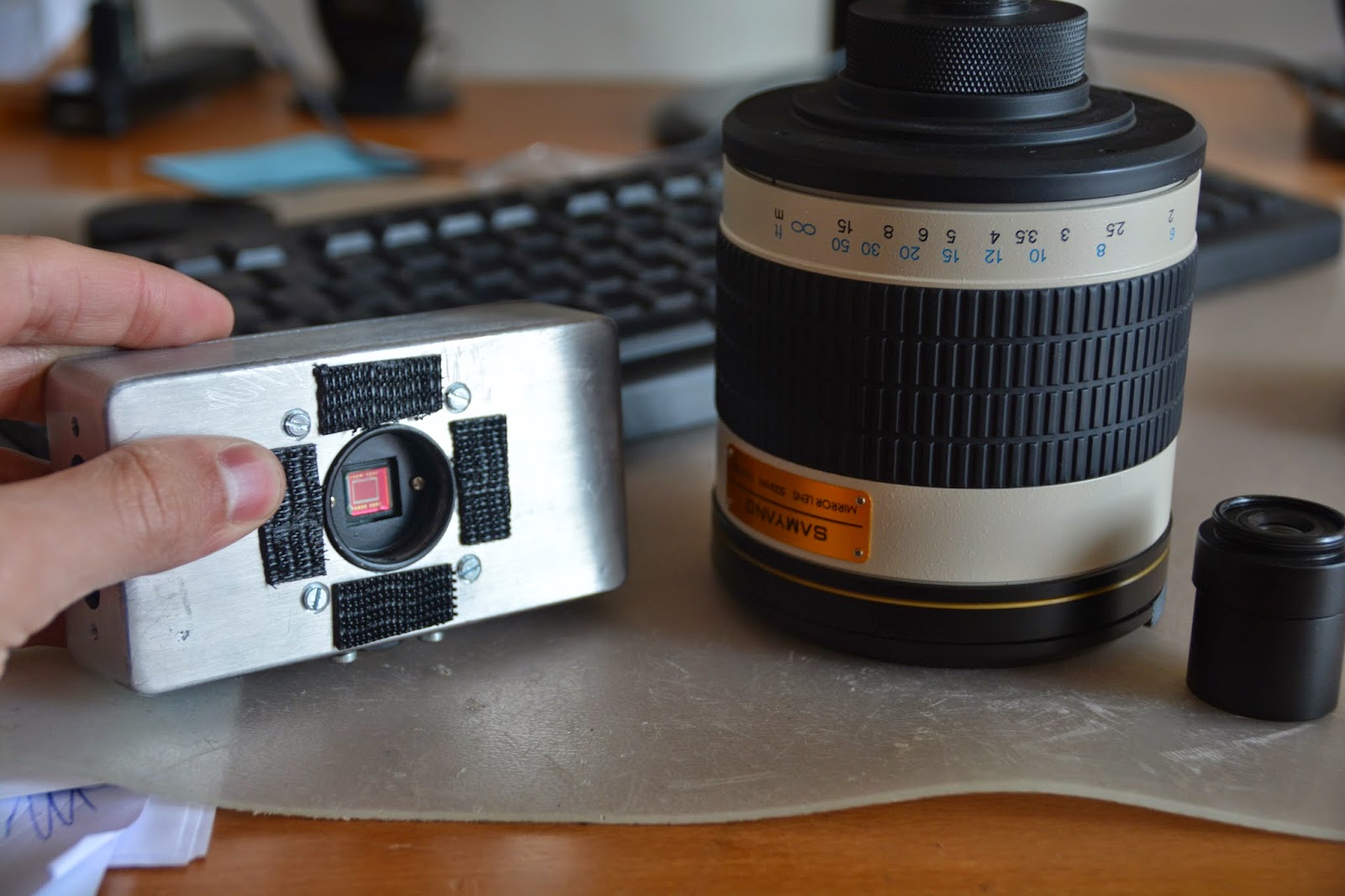 The keypad allows the in-camera OSD to be invoked, and the several settings to be changed: 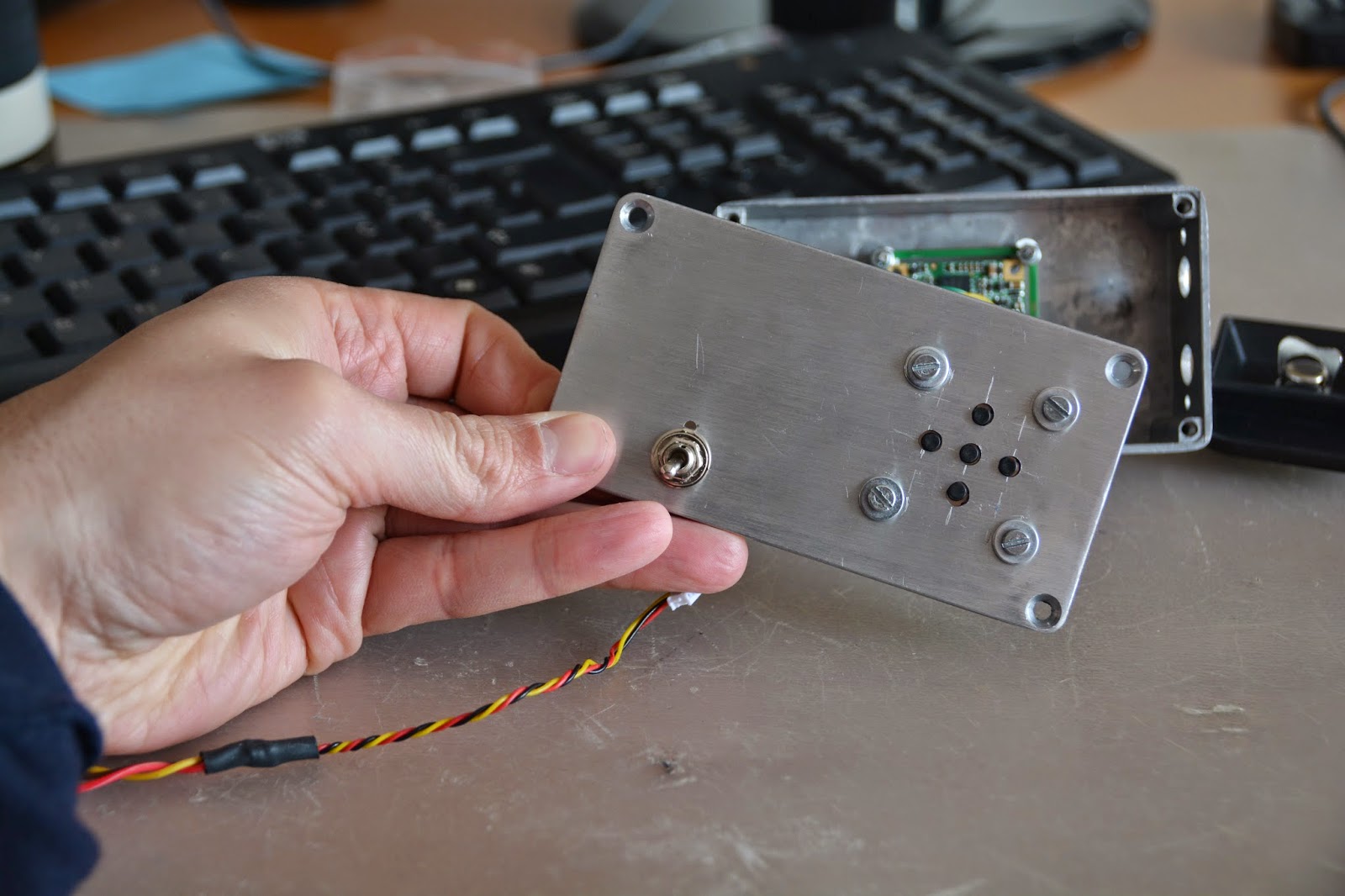