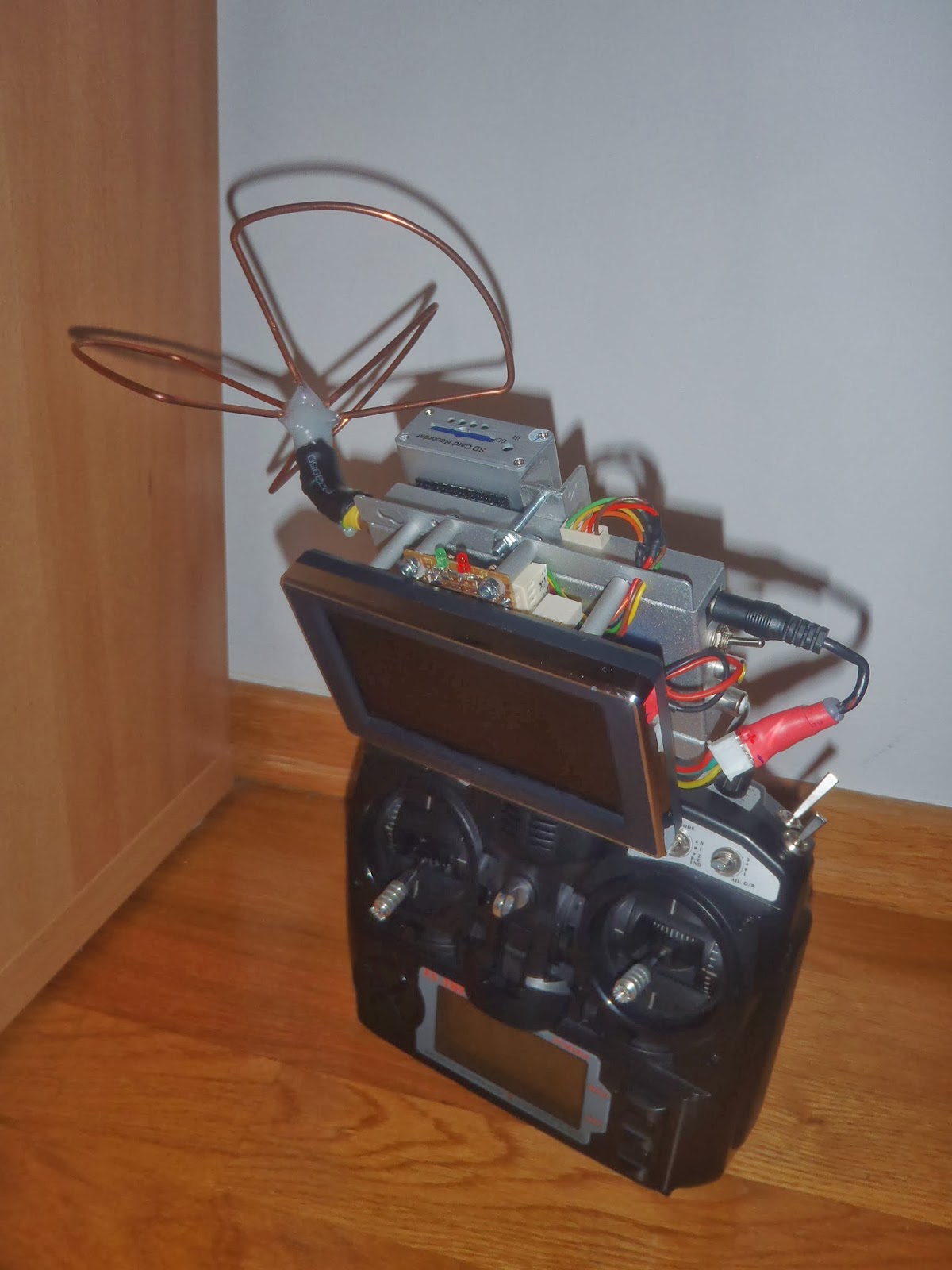 With the model aircraft hobby scaling beyond line of sight, control equipment also grows more complex and sophisticated these days. To the point where we no longer designate it of transmitter, but refer to it as "Ground Control Station".


While I am still at the visual contact level of flying, the Ground Control Station is being improved to one day getting to do some FPV type of flying.

The basic gear to allow FPV to be possible consists of:


We quickly realize that the overall money expenditure is quite significant, which means that losing a model is a lot of money flying away from our hands without return. This means that it is very important be methodical with this hobby in several aspects including:
In my Ground Control Station the latest progress is the addition of a small video recording module. It consists of a match box sized extruded aluminium enclosure, featuring Audio and Video I/Os and an SD card slot. It encodes the analog video to MPEG4 files which are stored on the fly into standard SDHC cards which can reach up to 32 GB in capacity. 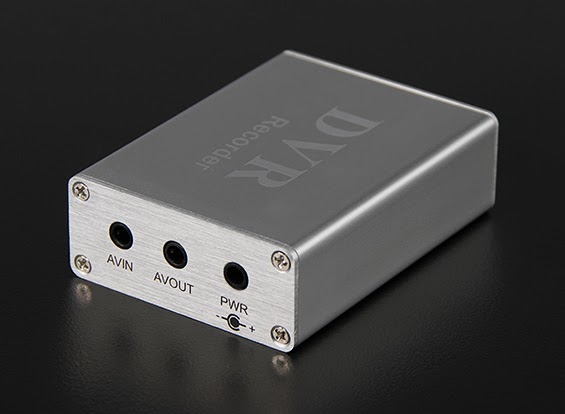 This little device is very useful for later evaluation of the flight, and sharing in places such as this blog.
In case of crash, having a record of the last GPS coordinate is useful for later recovery of the model. 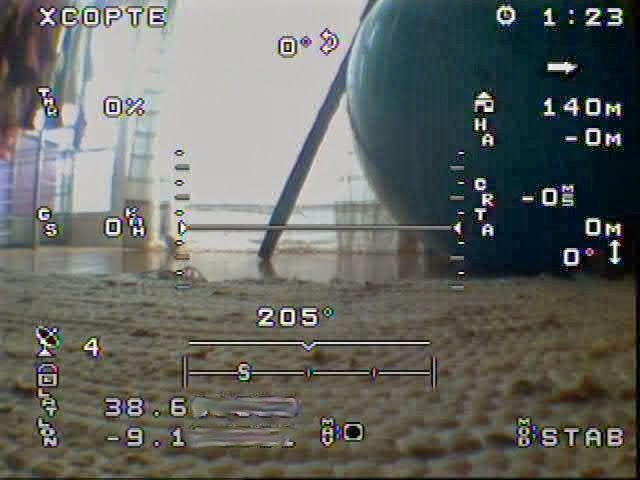 I have added it to the stack of electronic equipment featuring my hand held ground control station: 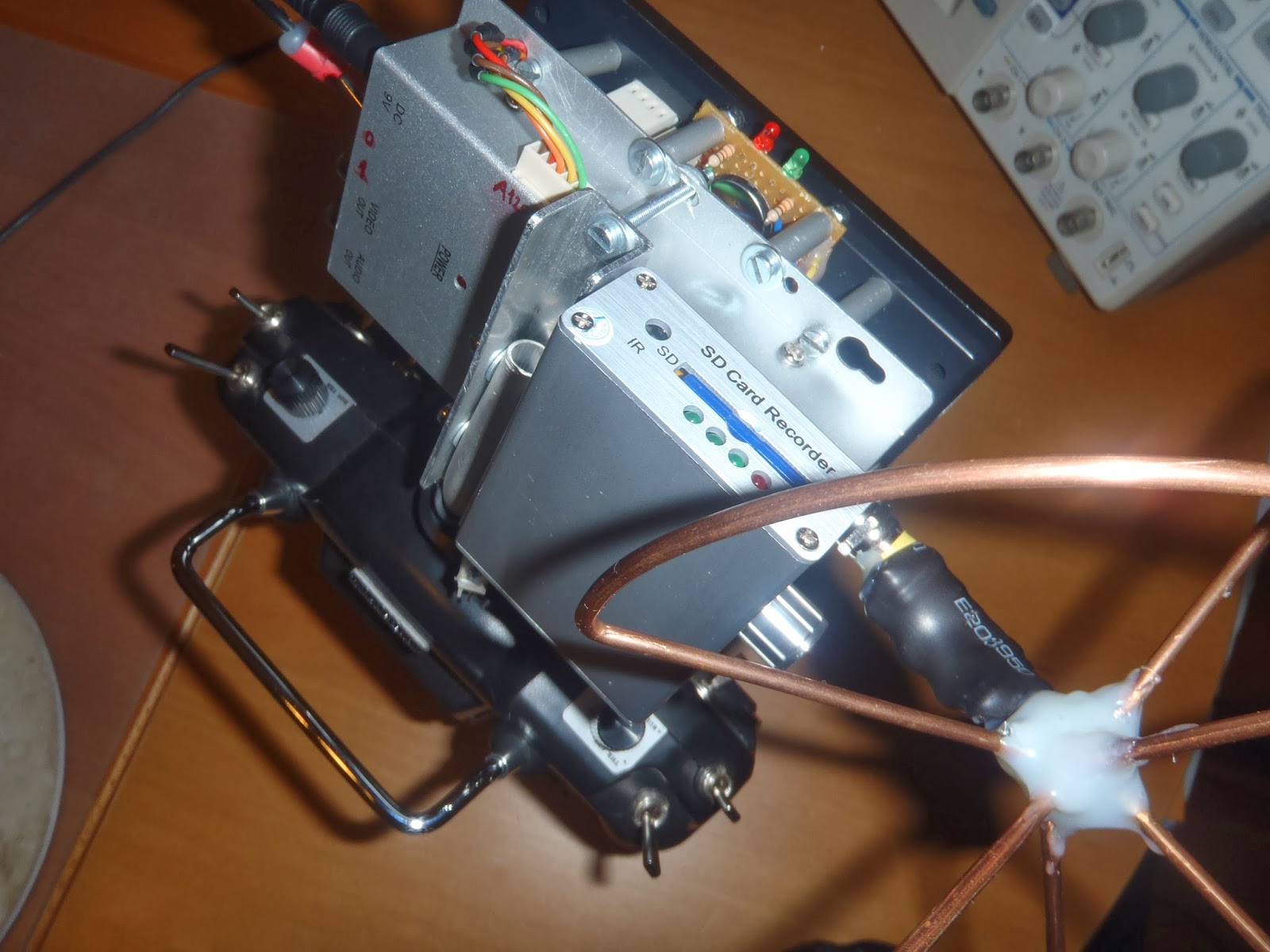 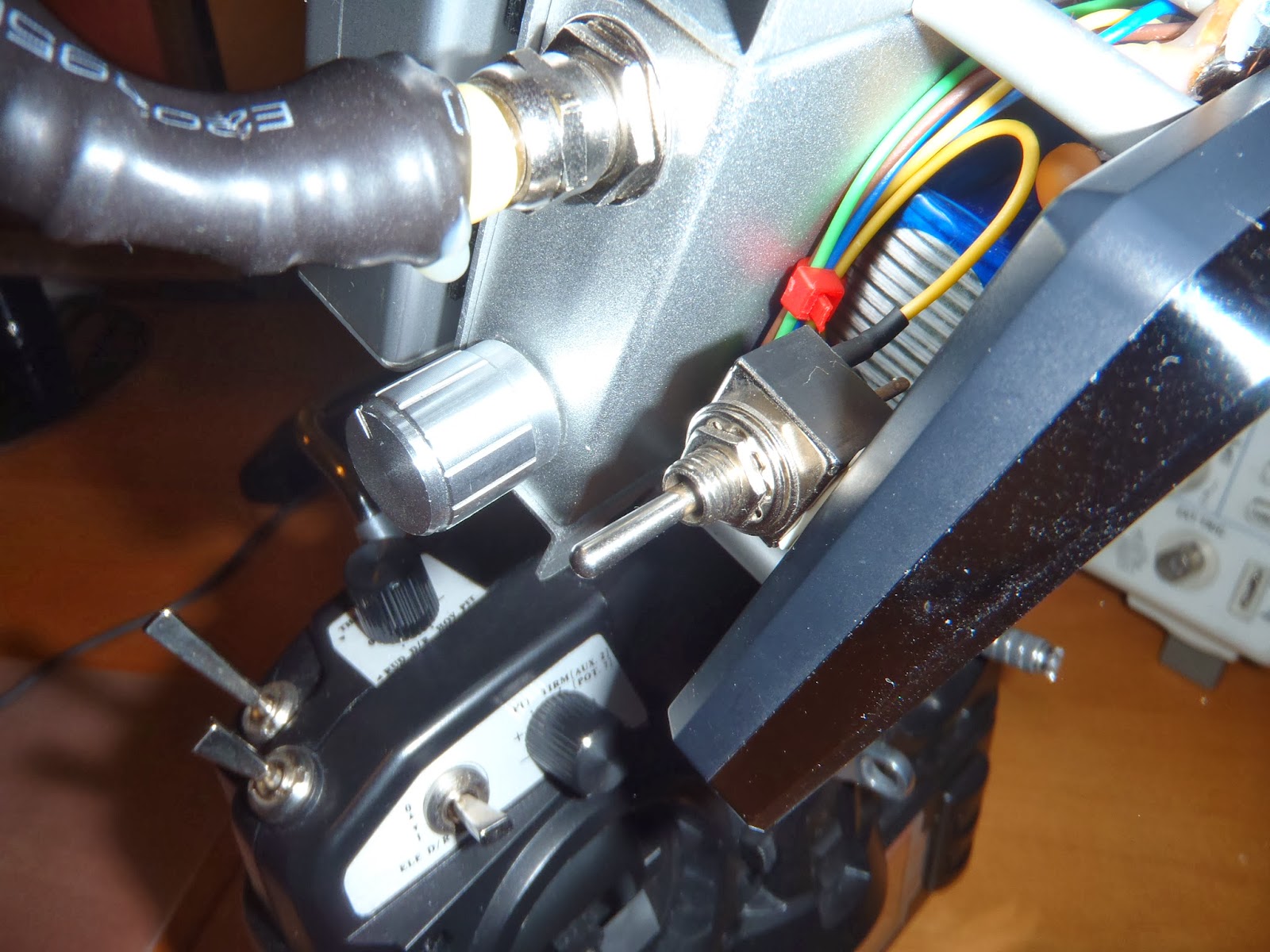