The bubbler was working fine, air tight as necessary. After approaching the output from a flame, small explosions along the tube would occur, without affecting the WFC.


But after pressing the tube and letting some pressure build-up, as it was released close to the flame, the gas immediately exploded, propagating to the WFC. The entire process occured instantly, blowing-up the thick polycarbonate lid from the WFC, and scattering fragments all over the room (some could be found 4 meters away from the point of explosion). A lamp that was just overhead was partially damaged by the blast, and the ceiling was slightly bruised by one of the fragments.

Conclusion: bubbler design is a critical part of the system. A good bubbler will provide proper separation of water between the input and the output, in order to ensure that the fireball from the explosion will not advance through the liquid, reaching the tube that leads to the WFC, where the greatest concentration of hydrogen and oxygen can usually be found. It is also important that the volume of gas the bubbler will allow to be formed be minimal, in order to ensure the effects of an explosion inside it be under control. A good solution can be the combination of small gas volume with a mechanism of pressure limiting in case of explosion. Added to that there should be a minimum of two cascaded bubblers, further limiting the effects of an explosion. It is worth to remind that the hydrogen combustion is about 1000 times faster than propane gas, so even at atmospheric pressure the violence of such an explosion is a lot greater.

Picture of the hazardous bubbler used: 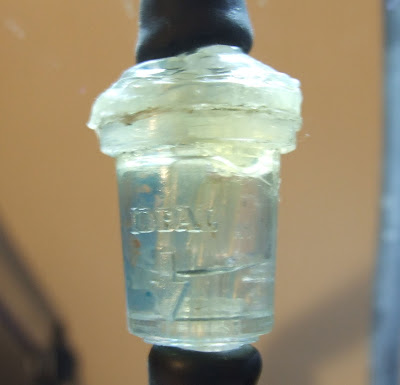 Electrolyser after explosion (water removed before the photo): 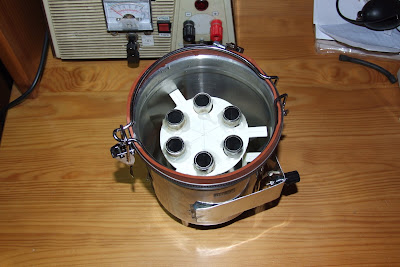 Damage to the ceiling: 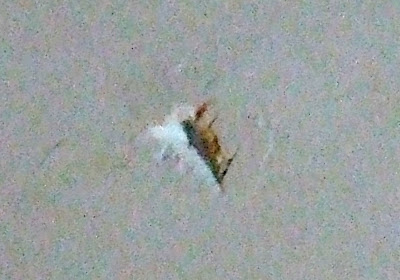 Fragments of the lid: 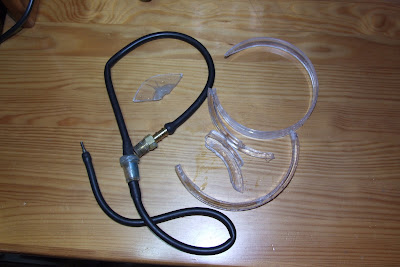