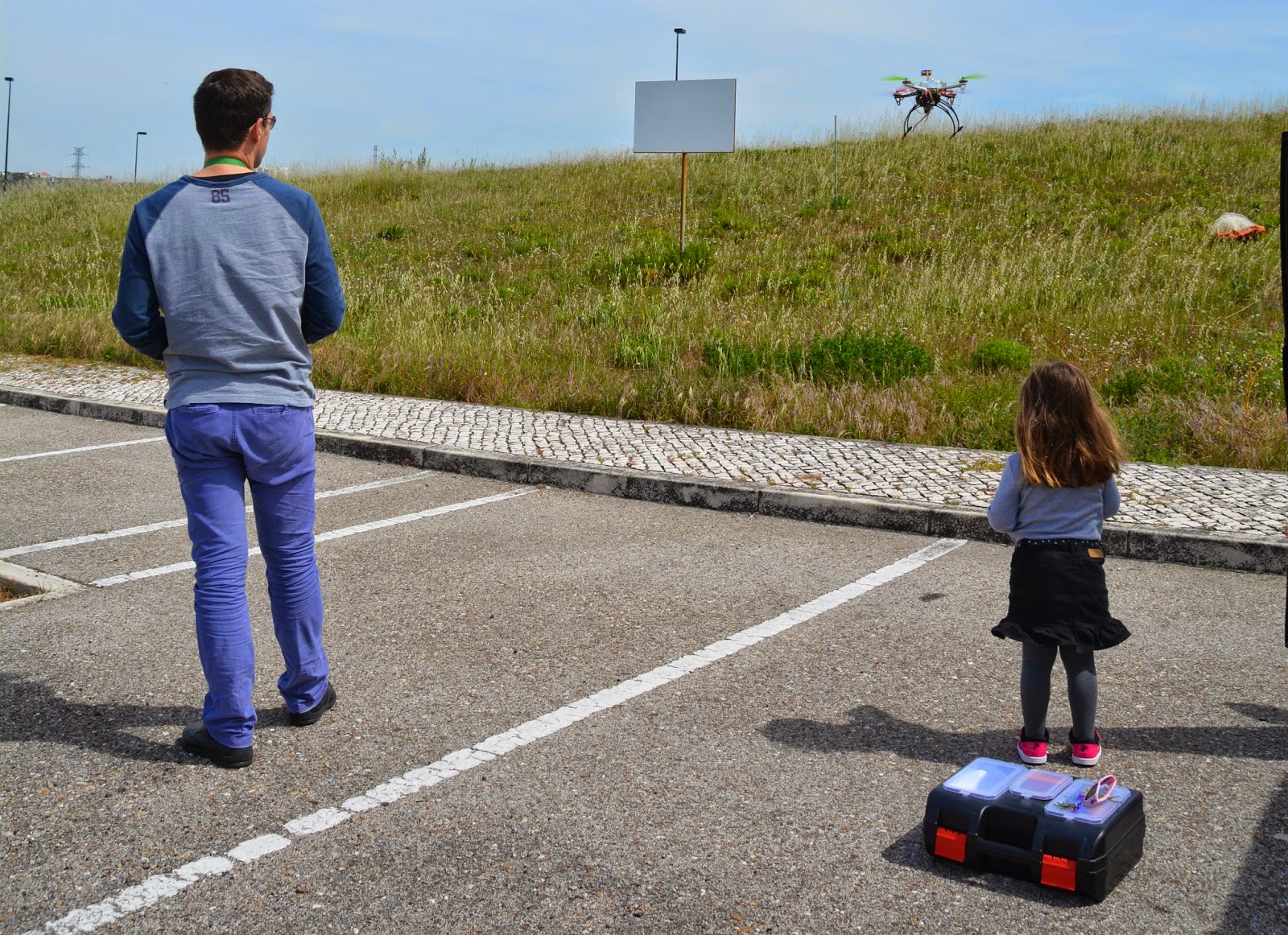 My current goal is to make, and go through the challenges of creating a parachute device that can be deployed in the quadcopter in case of loss of power or freefall.

Right now, I have the physical parachute, that I have built a few months ago, but never had the chance of testing. 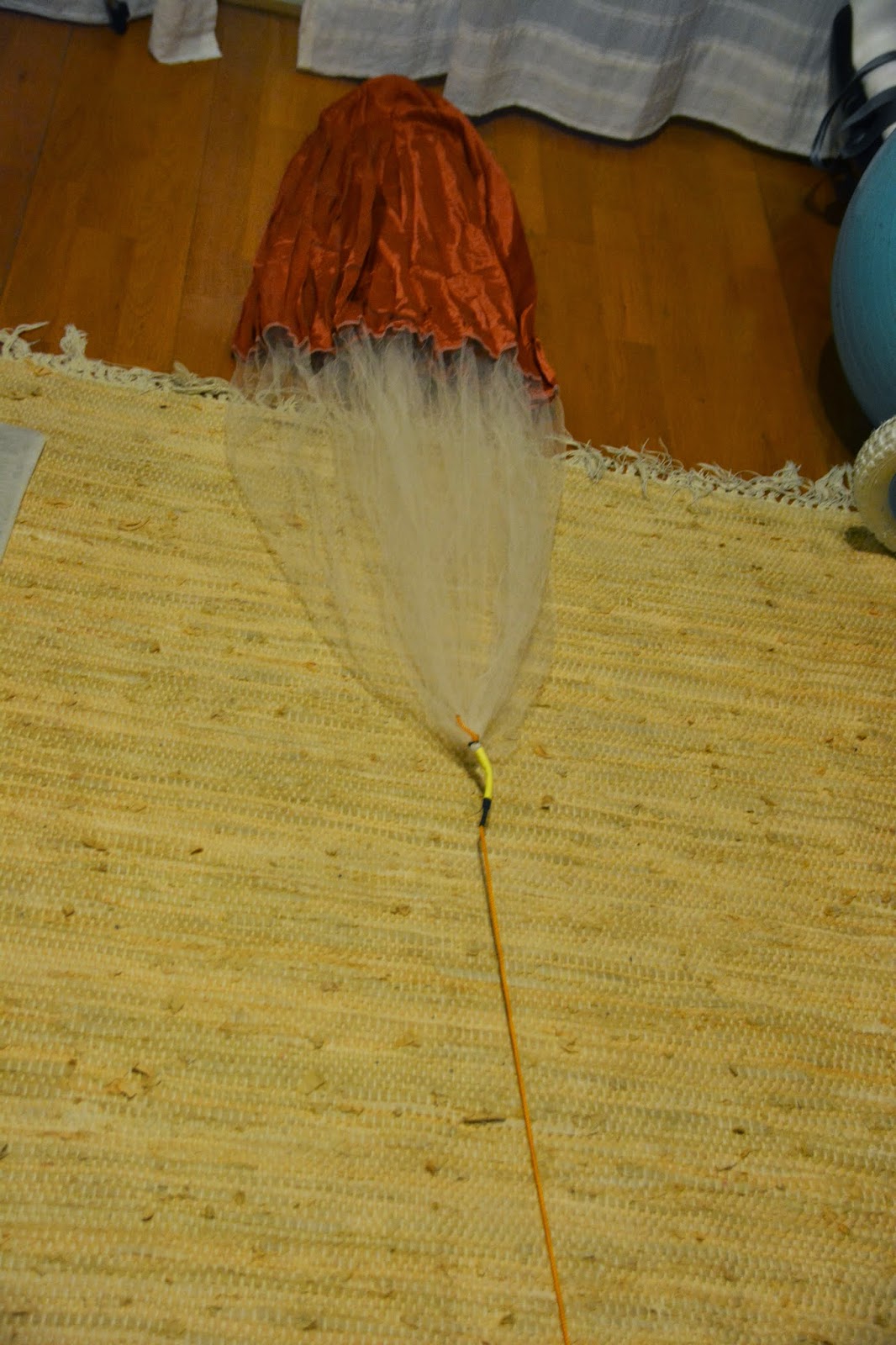 As such the first test that I have defined is to carry the parachute on the underbelly of the quadcopter, and hold it through a release mechanism. Even though is well below the expected payload, I have added a cilinder filled with AA batteries, in order to fulfill 250 grams of weight: 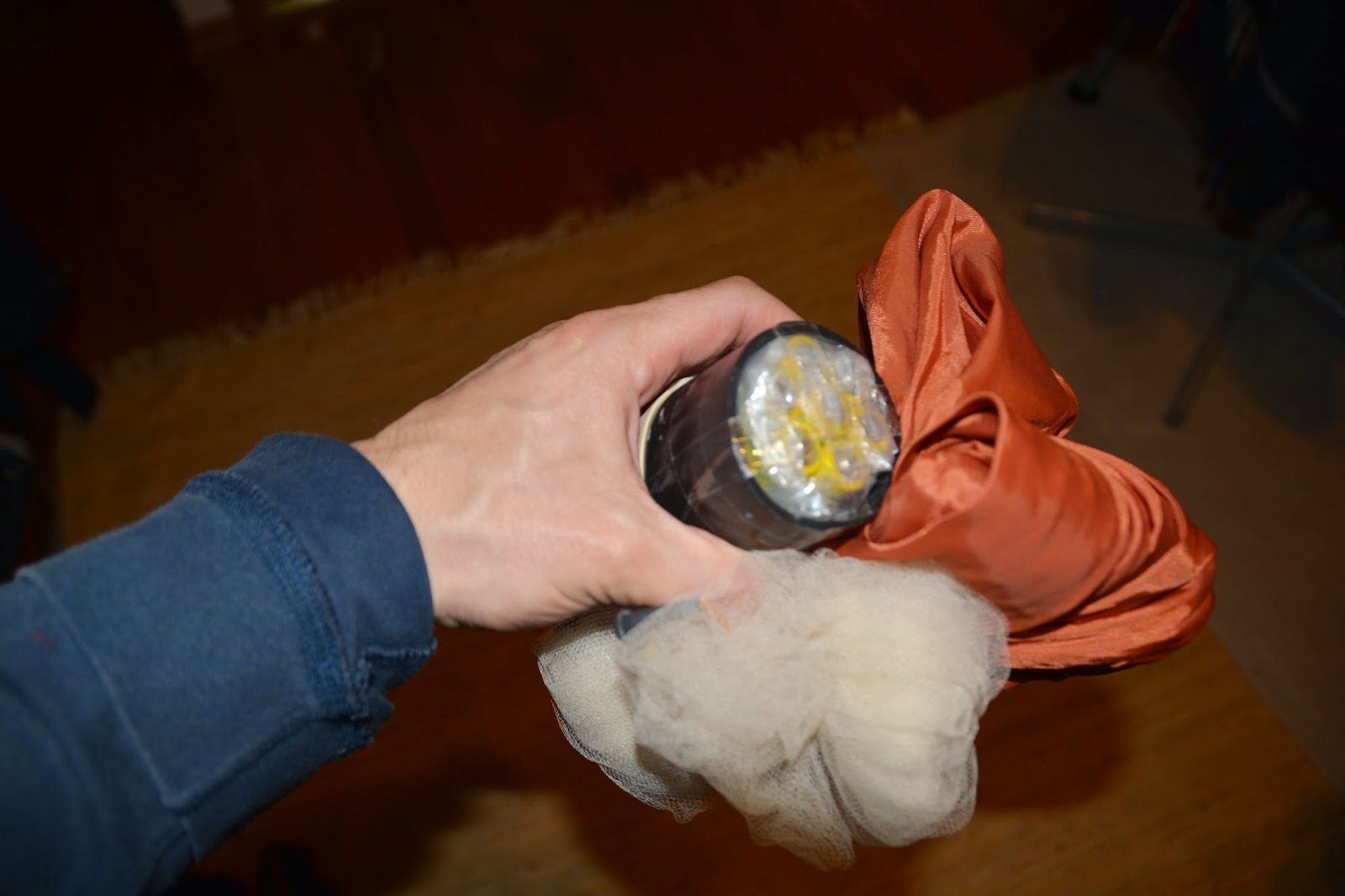 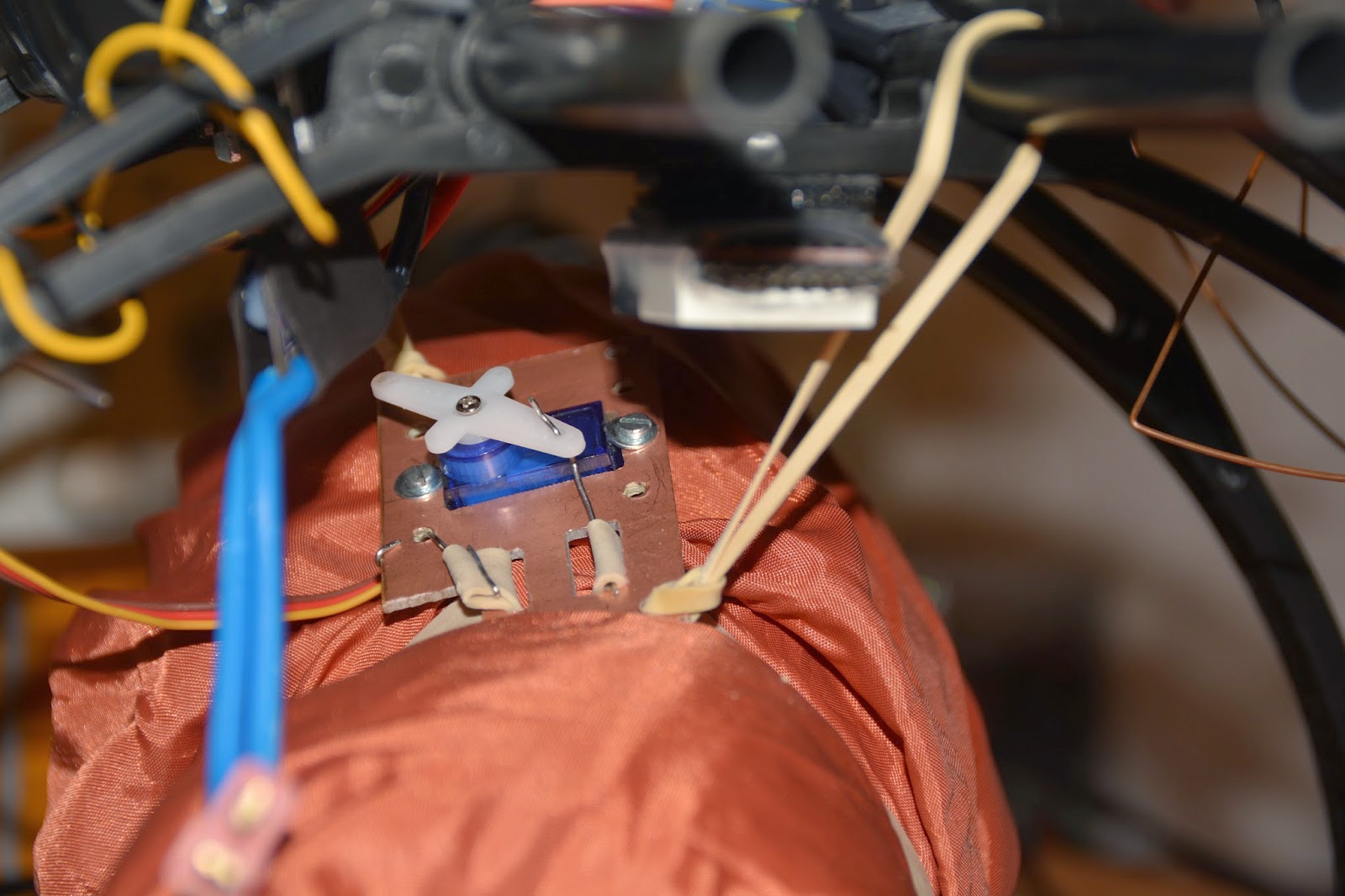 The first test can be found here:


The release mechanism worked flawlessly in the two tests that were performed. In the first test the parachute didn't open at all, but also the limited altitude of 8 meters at which the quadcopter was hovering did not allow the necessary airspeed to build up. 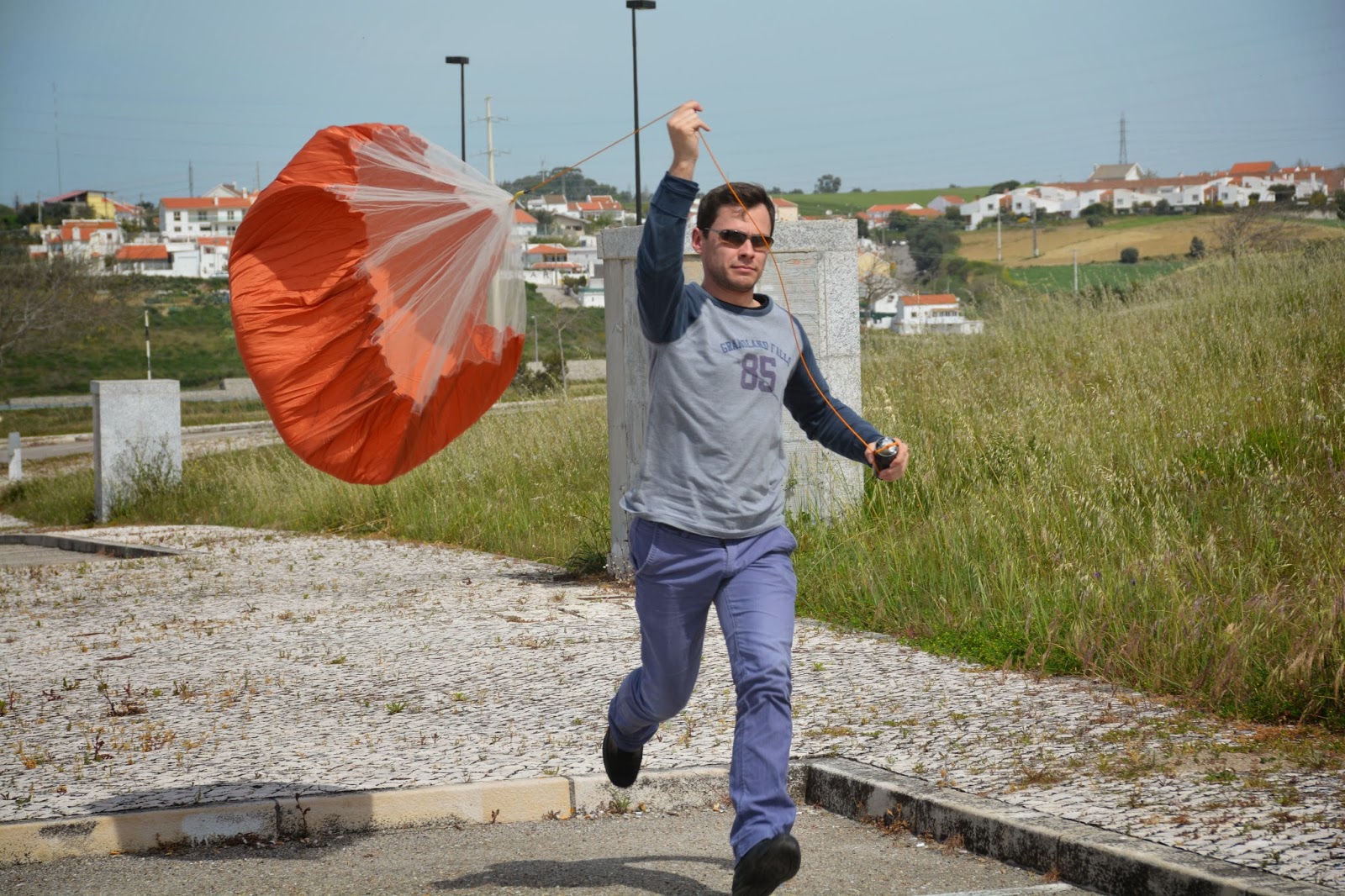 The Quad air drag effect is probably preventing parachute to open quickly, since it is positioned below, which I suppose it will not be it's final working position.
You could try to make a few air channels (cells) in parachute, like the ones used in paragliders. Although it might seem un-intuitive, parachute should have a hole on top for air to flow through, since this helps to inflate it faster, specially if it has a few channels or cells, since less air is needed to inflate the channel, instead of the whole parachute.